The Parker Youth & Sports Foundation has established a special scholarship in memory of Walter E. “Swede” Lindquist. The scholarship recognizes Swede’s long service to youth sports as an educator, athletic coach and administrator, and a sports official, particularly in basketball and football at all levels through college.

Walter “Swede” Lindquist was born in Marysville, Washington, in 1910 and passed away in 2001. A five sports collegiate athlete, he went on to a career in education which spanned five decades. Swede first came to the Yakima Valley in 1935 to teach and coach at Yakima High. World War II interrupted his teaching career, after which he returned to Yakima High and in 1957 he moved to the new Eisenhower High School where he taught, coached, and was athletic director. He became the Yakima School District Athletic Director in 1967 and retired nine years later in 1976. During all of this time, Swede found time to officiate high school and collegiate sports and he continued to substitute teach until his mid-eighties. He was continually involved with professional associations and athletic events. Swede was the recipient of numerous awards for his contributions to the youth of our valley and an inductee into several Halls of Fame. The Yakima Monday Morning Quarterbacks has annually recognized a local official as the Swede Lindquist Official of the Year award with a commemorative plaque. 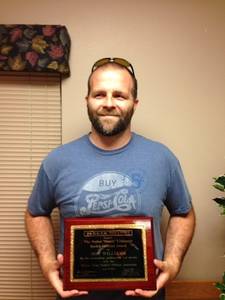 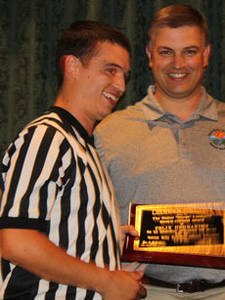 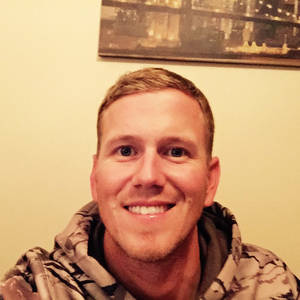 The Swede Lindquist Memorial Grant of $1,000 was awarded to the Yakima Valley Umpire Association. Brady Lamb was chosen as the YVUA outstanding young official. 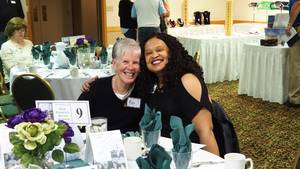 Alice Hardin, second year official for the Central Washington Volleyball Board of Officials. 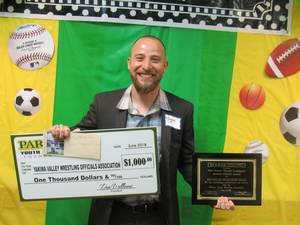 The Swede Lindquist Memorial Award was presented to the Yakima Valley Wrestling Officials Association. YVWOA received a $1,000.00 check to help train and retain officials while Rojelio “Reggie” Diaz was selected to receive recognition as the association’s young and upcoming official.