The Parker Youth & Sports Foundation has established a special scholarship in honor of Joe Donahue, a charter director of the Foundation, and a director and an officer of the original Parker Youth Foundation. The scholarship recognizes Joe’s long service to youth sports in Yakima, and especially to Yakima Valley Community College sports programs.

Description: The scholarship is a combination tuition/work grant for a Yakima Valley Community College student planning for an academic degree and/or professional career in an area of health and physical education, athletics, or recreation leadership.

Eligibility: The scholarship is available to a high school graduate who plans to enroll at Yakima Valley Community College, and to all students currently enrolled at YVCC who plan on returning for another year. Exception: relatives or persons closely related to members of the selection committee, the Foundation directors or managers, or substantial contributors are disqualified from this, or any other, Foundation scholarship.

Amount: The amount of the scholarship for each school year (three quarters) will be a total annual grant up to $2400, divided equally each quarter. One-half is a direct tuition grant and one-half is designated for a work grant in the physical education and athletics department. The scholarship may be renewed for an additional year if the performance of the work portion is acceptable to the athletic director(s) and grades and enrollment requirements have been met.

Below is the Joe Donahue Scholarship application form. The PDF application can be filled out online and then e-mailed. The word document (DOC) can be printed, filled out, and mailed to the address provided on the form. The scholarship has been granted for the 2-18-19 school year. 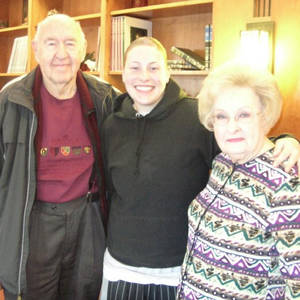 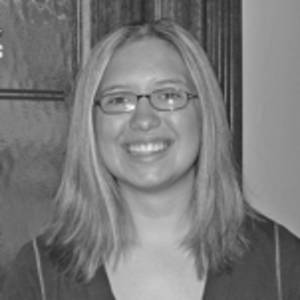 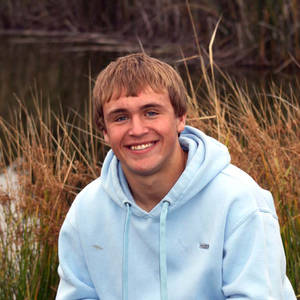 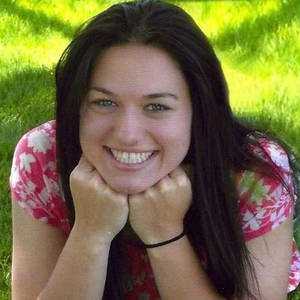 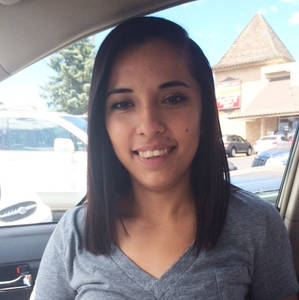 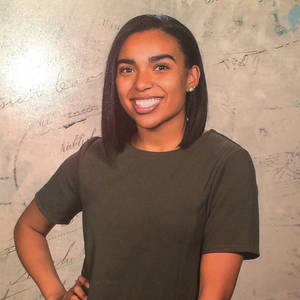 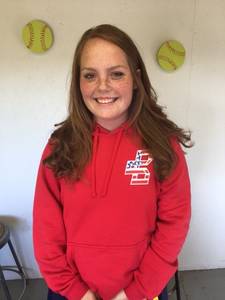 Macy Ogden, a 2017 graduate of Folsom High School, Folsom, CA., will be playing fastpitch for YVC. She is sharing the scholarship with Cole McKenzie. 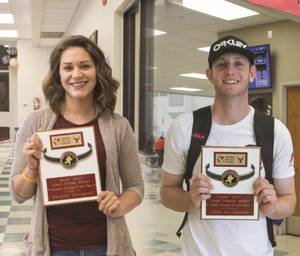 Cole McKenzie, graduated in 2016 from Billings Senior High School, Billings, MT. Cole is in his second year as a member of the YVC baseball team as an outfielder. 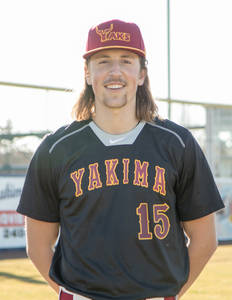 Mason Shaw is the 2018-19 recipient of the Joe Donahue Memorial Scholarship recipient. Mason graduated from Ferndale High School and was a starting pitcher for YVC with a 2.34 ERA. Coming out of high school, he had a 3.77 GPA and his record of solid academics has continued in college as Mason made the President‚Äôs List in the Fall Quarter and the Dean‚Äôs List in the Winter Quarter. His future goals include pursuing a 4-year degree in philosophy and he is interested in becoming a youth pastor one day. 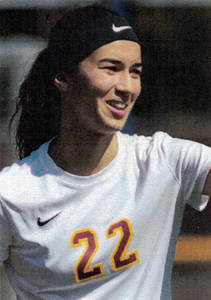 Adriana Gonzalez will be a sophomore for the Yakima Valley College women's soccer program in Fall 2019. Adriana had a standout freshman season, started 16 matches, and was named to the All NWAC Eastern Region squad as a center back. A native of Las Vegas, NV, Adriana graduated from Desert Oasis High School in 2018. In addition to her exploits on the pitch, Adriana volunteered with the Special Olympics of Yakima and was named to YVC's Dean's List in Winter 2019, after earning a 3.67 GPA. Her future goals include pursuing a bachelor's degree in Phlebotomy and one day becoming a Physician's Assistant. Aquileo Orellana Garcia will be a freshman at Yakima Valley College in Fall 2019. A native of Honduras, he is a graduate of Davis High School, after he moved to the United States in 2015. Being placed in ESL classes as a freshman, Aquileo had to learn a new language and new customs. After a rough academic start in his first semester, Aquileo adjusted and earned a 3.81 GPA for the remainder of his high school career. He also has worked a variety of part-time jobs to support his family and played soccer in his junior and senior years. Auileo's future goals include earning an Associate's degree at YVC and transferring to a 4-year university to pursue a degree in Civil Engineering.