The Parker Youth & Sports Foundation Board of Directors established the Faller/Brayton Endowment in 2007 to honor Bill Faller and Chuck Brayton and their individual and collective contributions to baseball and other sports programs, and to the young people they coached at Yakima Valley Community College and elsewhere over the years.

Mr. Stan Renecker, a Portland resident, provided the inspiration for this endowment with an initial matching contribution of $25,000. Mr. Renecker was a native of Wapato and an Eisenhower High School graduate. He played baseball for YVCC under Coach Faller in 1974 and ’75, graduated from Central Washington University, and earned his law degree at Willamette University.

The purpose of this endowment fund is to provide a permanent, long term financial base to further the Foundation’s mission and objectives. Thanks to Stan’s continuing support, along with that of many other generous contributors, the endowment fund has grown to over $500,000. Contributions from the fund are going out annually to various youth sports programs in the greater Yakima community.

Contributors making donations totaling $1,000 or more may select a Louisville Slugger autographed Bill Faller or Bobo Brayton baseball bat. Below is the Endowment donation form. The PDF application can be filled out online and then emailed. The word document (DOC) can be printed, filled out, and mailed to the address on the form.

Below is the Endowment donation form. The PDF application can be filled out online and then e-mailed or printed, filled out, and mailed to the address provided on the form. 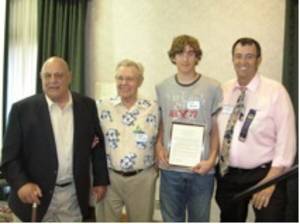 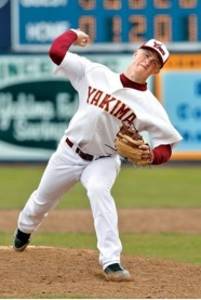 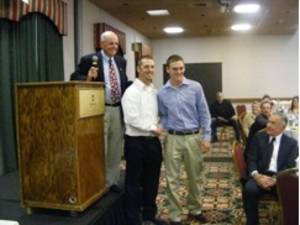 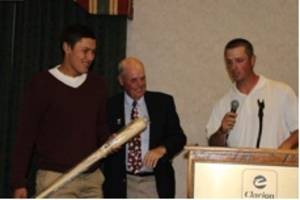 Connor Lau, 2014 recipient of the Coaches Award, being presented a PY&SF Faller autographed bat by President Jerry Ward after an introduction by YVCC baseball coach Marcus McKimmey. Connor is a 2012 graduate of Redmond High School, Redmond, OR. 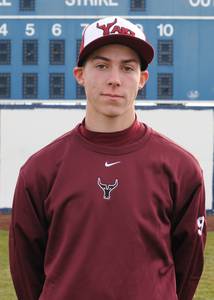 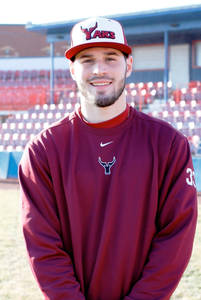 Alec Chaney, freshman outfielder from Skyview High School in Vancouver, WA., appeared in 36 games for the Yaks this season, leading YVCC in batting average at .352 and total hits with 45, second on the team in RBI (25), extra base hits (13) and doubles (11). Chaney was named to the All-East Region first team and All-NWAC second team. 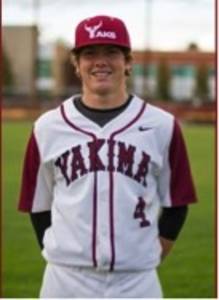 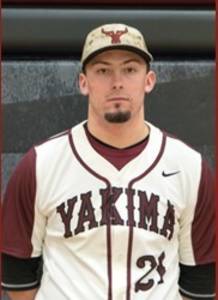 Gerald Hein, left-handed freshman went 7-2 with a 2.4 earned run average and struck out 82 batters.; named to both the First Team All-NWAC and All-Eastern Region baseball squads. 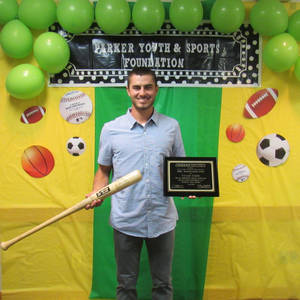 Tylor Nixon, recipient of the 2019 Faller Brayton Coaches Award, graduated from Corvallis High School, Corvallis, Montana. He played second base for the Yaks and was a mainstay in the lineup, helping YVC win the 2018 East Region title and finish as runners-up in the 2018 NWAC Baseball Championships. Head